Is A Ganglion Cyst or TMJ Causing The Swollen Lymph Nodes? 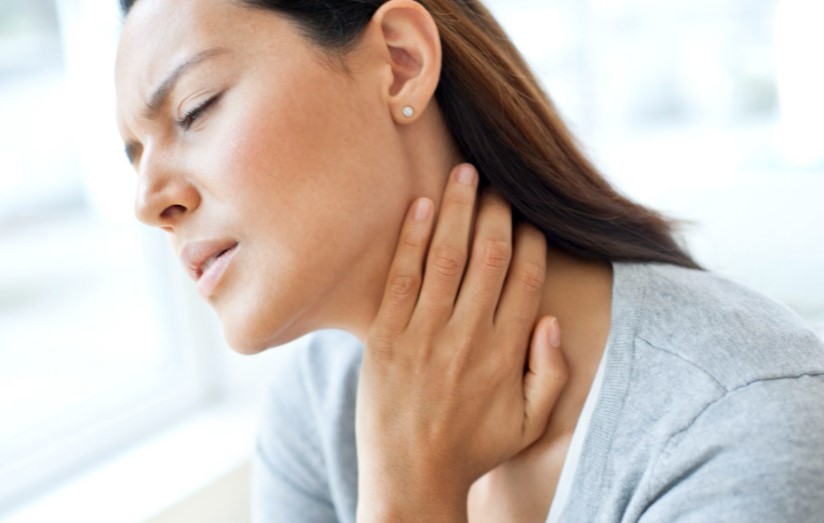 Lymph nodes can get swollen in response to infection, illness, and even stress. When this happens, the lymphatic system of the body is not working properly to fight off unwanted agents and substances.

Swollen lymph nodes around the neck and head are normally associated with various types of infection. They are also often accompanied with pain, such as ear ache and jaw problems. That is why it is easy to confuse them with temporomandibular joint disorder (TMJ disorder). The TMJ is the joint located near the ear and acts as the hinge for the jaw and the skull.

Knowing the exact cause of pain is crucial for proper treatment. While TMJ is the most common cause for most jaw-related pain, in some rare instances, ganglion cyst may be the suspect.

What are lymph nodes?

Before you can identify the cause of swollen lymph nodes, it is best to understand what lymph nodes are and their functions in the body.

Lymph nodes are small yet complex small glands found throughout the body. They can be found underneath the skin, around the neck, under the jaw, groin, armpit, above the collarbone, between the lungs, and around the gut. They function by draining lymph fluid from the nearby organs or adjacent areas of the body, and filter harmful substances and other waste products. They also act as police checkpoints; they contain immune cells that kill off bacteria and destroy cancer cells when they pass through the lymph channels.

So how does TMJ and ganglion cyst relate to swollen lymph nodes?

First off, a ganglion cyst is a balloon-like fibrous tissue filled with synovial fluid. This fluid is a slippery liquid that nourishes and lubricates the joints. In many cases the cyst goes away on its own. However, when they become painful, the doctor may drain the fluid or remove the cyst entirely.

This cyst is characterized by noncancerous pea-sized lumps (oval shaped, around 2.5cm in size) that develop on the joint, usually along the tendons of the hands or wrist, though they can also develop in the ankles and feet. In rare cases however, they can develop in or around the TMJ, which causes similar pain and symptoms. This is why it is easy to confuse it with TMJ disorder. And since it is visible, many can easily confuse it as a swollen lymph node.

It is important to note that ganglion cyst is not the only cyst that may develop lump around the temporomandibular joint. Synovial cyst is also a possibility, and is closely related to ganglion cyst. Both cysts contain the same fluid inside, and they look pretty much the same. There is however, a distinction between the two; a doctor can differentiate by analyzing the lesion and identifying the type of tissue that lines the cavity that’s been filled with fluid.

How is it related to TMJ disorder?

Synovial cyst and ganglion cyst have similar symptoms, and they look exactly the same. The most important distinction is their cause. The former is likely caused by a damaged or displaced jaw joint. This is where TMJ disorder gets into the picture.

Ganglion cyst comes with TMJ disorder-like symptoms, such as:

However, unlike TMJ disorder, ganglion cyst is unlikely to cause any clicking or popping of the jaw. Plus, the pain is only limited at the joint area, and doesn’t cause muscle pain that is normally found in TMJ disorder. 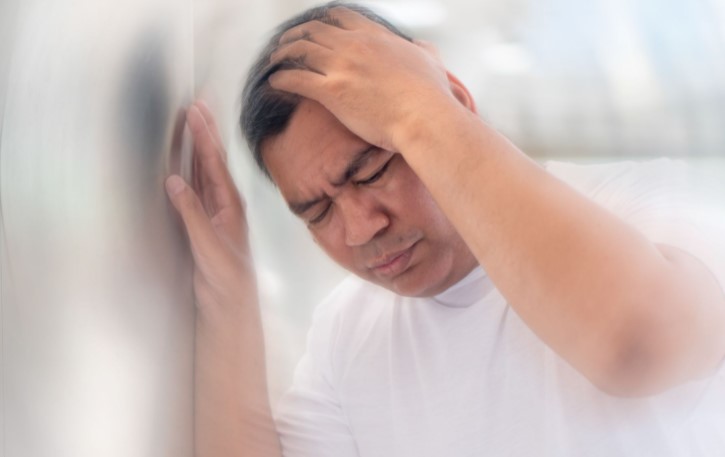 Other causes of swollen jaw joint to take note

While a visible lump may make you suspect a rare ganglion cyst, there can be other potential causes as well.

In some cases, a swelling around the jaw joint may be a preauricular lymph node. When this happens, it’s likely that your body is fighting off an infection near the area, such a tooth infection, ear infection, gum disease, or infection in the salivary gland. Similarly, this can cause pain that feels like a TMJ disorder. 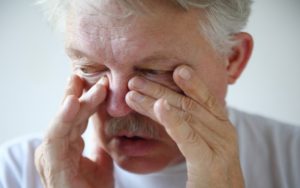 What’s the Connection Between Sinusitis and Sleep Apnea?

Nasal congestion and sleep apnea are both breathing problems that affect different parts of the respiratory system. Both can lead to snoring and sleep disruption. 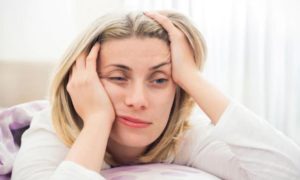 According to the American Academy of Sleep Medicine, one in five adults suffers from chronic sleep deprivation. Sleep deprivation is when an individual fails to 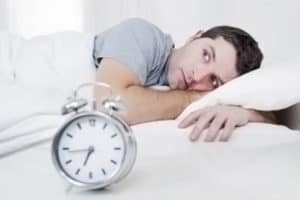 What is a Sleep Disorder Test? A sleep disorder test is a type of diagnostic test designed to assess any problem with a person’s sleeping