What Are the Warning Signs of Sleep Apnea? 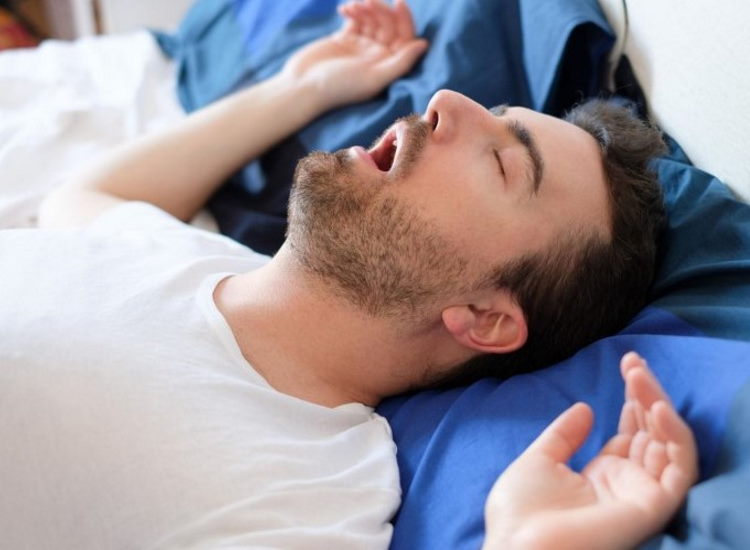 The news of Star Wars star Carrie Fisher’s (Princess Leia) death didn’t only shock the world, it also brought up lots of questions about the age-old and most common sleep disorder in the world – obstructive sleep apnea (OSA). Headlines suggesting her death was caused by OSA gave people a lot of reasons to contemplate. Characterized by loud snoring, sleep apnea is quite tricky – you don’t really know you have it until your bed partner tells you (or complains to you) about it.

Discover when you should be worried about your snoring habits, and if it is related to sleep apnea at all. And what are the warning signs of sleep apnea to look out for?

Why is sleep apnea dangerous?

First off, is it really possible to die from chronic snoring? Many people would argue that you don’t actually die from too much snoring. When the brain senses the body is struggling to breathe and is not getting enough oxygen during sleep, it sends signals to provoke an awakening. This causes the body to jolt, resulting in the temporary opening of the airway to resume breathing. This mechanism happens multiple times a night, keeping you from suffocating in your sleep. But this is where the dangers of chronic snoring begin.

The brain uses stress hormones to send signals to the body to activate the “breathe now!” response. This causes the sleeper’s body to jolt and briefly wake to gasp for air. The downside of this mechanism is that the signal fires up the same stress hormones that go into overdrive when you are angry or frightened (fight or flight). The process also makes the heart beat faster and the blood pressure skyrocket. Over time, this causes inflammation, a key player in heart problems. It can also damage blood vessels, increasing the blood’s tendency to clot, which is the main cause of heart attacks and strokes.

So while snoring doesn’t necessarily kill, people die from inevitable complications. This is true for people with diabetes. Diabetes doesn’t kill a person outright, the long process results from poor quality of life, pain, disability, complications, and dysfunction. This is why OSA is a serious health condition that requires immediate attention and medical intervention. 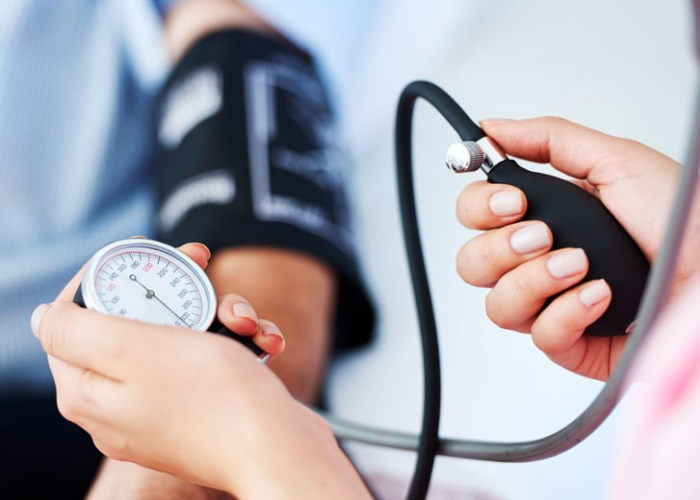 So what are the warning signs of sleep apnea?

These are a few warning signs to keep an eye on that would indicate you might have sleep apnea.

Snoring is pretty common. You snore when you have allergies, colds, or a blocked nose. Sometimes, you snore after a long day of work, when you’ve had a grueling workout, when you sleep in the wrong position, etc. Thus, not everyone who snores has sleep apnea. However, chronic snoring is easy to distinguish from regular snores.

Loud snoring characterized by snorting or gasping for air is a tell-tale sign that the upper airway is obstructed. The problem with this is, most people are unaware that they snore. Thus, it is often your bed partner who notices it, and the louder the snoring, the higher the chance it is caused by OSA.

Tossing and turning is a common sign of sleep apnea that affects the quality of your sleep. Most doctors actually consider it as a serious warning sign of the condition. If you find yourself kicking, thrashing, or even waking up under a pile of pillows and sheets, you might be suffering from sleep apnea.

Moreover, when you are constantly struggling to breathe normally during sleep, your sleep becomes easily disrupted.

If you are regularly getting at least 7 or 8 hours of sleep, but still feel sluggish and always tired during the day, then you may not be getting quality sleep due to sleep apnea.

Interruptions in breathing and disturbances in the body’s intake disrupt the body’s restorative process during sleep. Sleep plays a huge role in overall health and well-being. It regulates a wide array of body and vital functions. A quality, full-night’s sleep boosts the immune system, strengthens the heart, restores energy, improves attention, memory, mood, productivity, and athletic performance. This is why disrupting sleep contributes to a wide array of problems caused by a hormonal disruption in the body.

Medical experts aren’t entirely sure why people with sleep apnea regularly suffer from morning headaches. One theory says this might be because lack of oxygen and poor sleep quality due to breathing problems affect the brain.

There is actually a study that shows sleep apnea is associated with an overactive bladder and urgency incontinence. 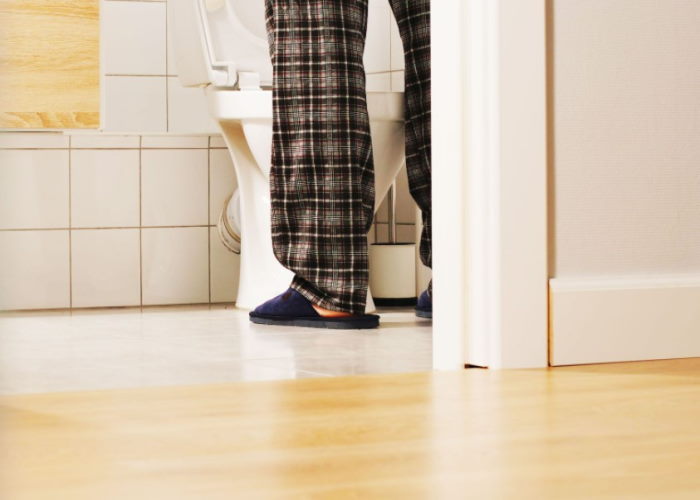 Do you fit the profile?

Women are less likely to suffer from OSA than men, though the risk for women increases after menopause. With that being said, the most common denominator for people who suffer from chronic snoring is being overweight or obese. Other risk factors include:

If you suspect you have sleep apnea, your doctor will conduct a comprehensive sleep study called a polysomnogram (PSG). This can be performed in a sleep disorder center or even at home.

PSG is a form of sleep study that involves multiple components to electronically measure, send, or record physical activities and breathing patterns as you sleep. The recorded data during the tests are then analyzed by a sleep specialist to determine whether you really have chronic sleep apnea or another type of sleep disorder.

Treatments for sleep apnea, of course, are based on the diagnosis and tests. The most common treatment is weight loss. Extra weight and excess fat stored around the neck cause the tissues to easily collapse and fall back in the throat when a person sleeps. This makes regular breathing difficult. Losing a few pounds can often improve the symptoms.

Other treatments include the use of CPAP machines, BiPAP machines, oral appliances, surgeries such as nasal surgery, Uvulopalatopharyngoplasty (UPPP, which takes out soft tissue from the back of the throat and palate), and mandibular maxillomandibular advancement surgery (to fix facial problems or throat blockages). 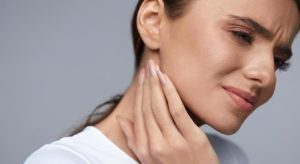 If your jaw is making clicking sound when you chew, or if you are experiencing throbbing pain even when breathing, then you may be suffering 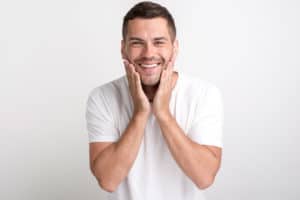 Jaw surgery, technically known as orthognathic surgery, is performed to correct irregularities on your jaw. This procedure is designed to re-align the jaws and teeth 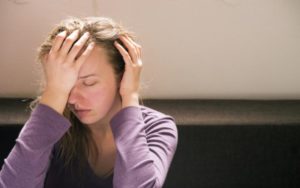 10 Effects of Sleep Deprivation on Your Body

Lack of sleep has become somewhat normalized in this modern day and age. Almost everyone leads a hectic lifestyle and sleep is often compromised. As