Confusional Arousal: Everything You Must Know

Elpenor Syndrome is the technical term for confusional arousal. This is a form of sleep disorder wherein a sleeping person wakes up but seems disoriented or acts strangely. This condition might seem odd, but it is actually more common than you think. Find out if you exhibit any of its symptoms and everything that you need to know, such as whether it is a serious cause for concern.

What is Confusional Arousal?

Confusional arousal is the term used to describe that strange feeling that a person has right after waking up. Strange behaviors associated with this disorder include slow speech, poor memory, confused thinking, or blunt responses when asked with a question. Some people who’ve had this disorder describe not knowing where they are or what they are doing upon waking up.

It is believed that confusional arousal happens during the non-rapid eye movement parasomnia. There are other more serious symptoms exhibited by other patients who suffer from this condition such as sleepwalking and sleep terrors. When this happens, you exhibit wakeful behavior, even when you are in a sleep state.

Individuals who have this disorder may open their eyes or talk during sleep. But when they are asked about their response, they might not even remember that conversation taking place at all. 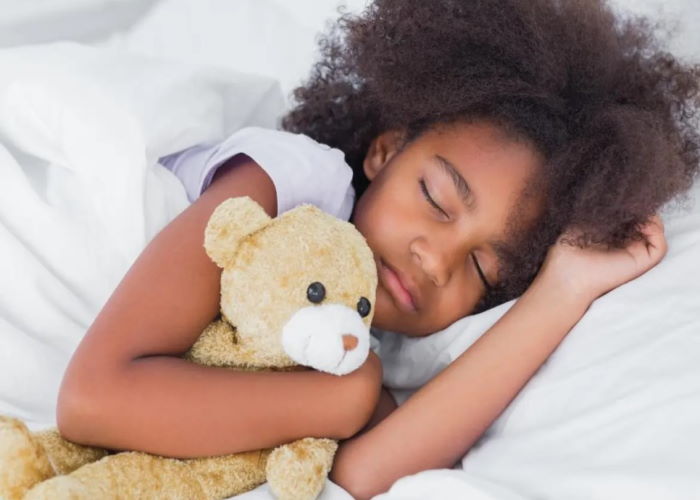 Who is at Risk?

The data on confusional arousal is varied and it depends on where the survey is taken. For example, a study among UK adults revealed that 4.2% have experienced this type of sleep disorder. That same study also revealed that as much as 15% of adults experience this sleep disorder at least once in a year.

However, data from the American Academy of Sleep Medicine has revealed that children are more at risk of confusional arousal (up to 17%). They also conclude that children who have suffered from this condition will develop sleepwalking when they enter adolescence and even adulthood.

There is also the possibility that it can happen to someone who has a family history of this type of sleep disorder.

What Are the Symptoms of Confusional Arousal?

It can be unnerving when you experience confusional arousal. As a parent, it can be devastating to see your child go through sleep terrors and other negative symptoms associated with this sleep disorder. Although this disorder is fairly brief in terms of how long it lasts, it can still be scary.

These are some of the symptoms that would indicate you are (or someone you know is) having confusional arousal:

The last two symptoms from the list above are for more severe cases. Hence, these symptoms are quite rare, although they typically last only for a few minutes.

Confusional arousal takes place during a non-rapid eye movement stage of sleep. This represents that stage during sleep when you transition from light sleep into deep sleep. Therefore, the patients who experience it have not entered the state of having vivid dreams just yet. Some experts have theorized that this happens when the person’s deep sleep is interrupted. In fact, this condition rarely occurs during a nap or right before a person enters the deep sleep stage.

Experts believe that this happens when various parts of the brain are unable to fully communicate with each other. Some parts of the brain will signal that you are still in sleep mode while others will alert you to wake up. There are several other conditions that can be linked to, or can be a contributing factor for confusional arousal, such as the following:

How is it Diagnosed?

Sleep doctors employ a number of tests in order to diagnose someone with this type of sleep disorder. But first, you need to do a self-test before you see your sleep doctor for a full diagnosis.

You need to ask yourself these questions:

If you answered yes to all (or most) of the questions above, then you should definitely have it properly checked out. A sleep doctor can have the answers you need, and they can also recommend the best treatment approach.

For children suffering from this condition, it is important to keep a record of the symptoms that are exhibited and take note of their frequency. This will provide the sleep doctor with crucial information with regard to a treatment plan.

The most common form of diagnosis employed for this is polysomnography. A doctor will also conduct other tests to assess if there are any other existing conditions that can result in this type of sleep disorder, such as substance abuse, mental health problems, or as a side effect of any medications. In that case, it is important to let your doctor know if you (or your child) has any existing conditions or medications to help in forming the diagnosis. 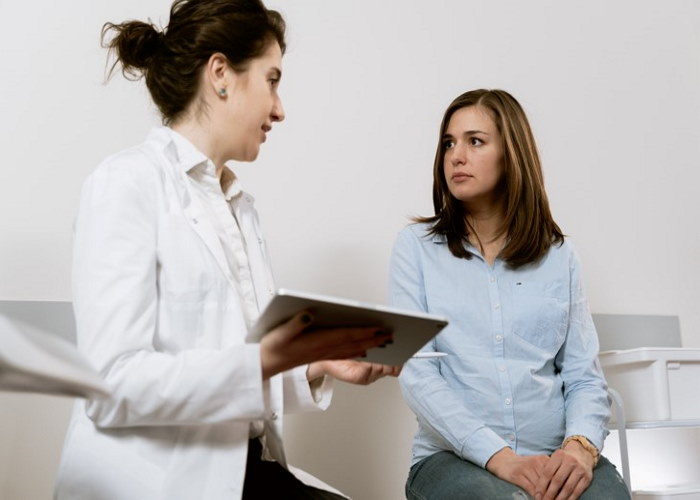 Confusional arousal is considered an effect of other sleeping problems. Therefore, most doctors would suggest treating the underlying problems first in order for the symptoms to improve.

For children, it would be best to develop a healthy and regular sleep schedule. Make sure they get the appropriate number of hours per night for their age. It is also important to gently wake them up so that they are not instantly jolted out of their deep sleep stage.

For adults suffering from this sleep disorder, it might be time to re-evaluate your daily habits. If you drink alcohol (especially close to bedtime), you need to consider reducing the amount of alcohol intake. Getting a full night’s sleep is also recommended. It is important to create a sleep environment that will promote a healthy sleeping pattern so you can get a restful sleep every night. 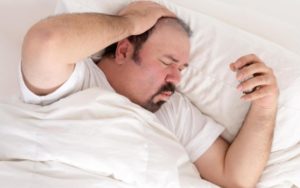 The Link Between Obesity and Sleep Deprivation

Conventional wisdom says obesity is caused by bad eating habits and a sedentary lifestyle. However, numerous studies have shown that there are many factors that 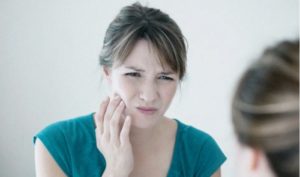 If you often find yourself waking up with sore facial muscles, you may be suffering from bruxism or unconsciously clenching jaw in your sleep. A 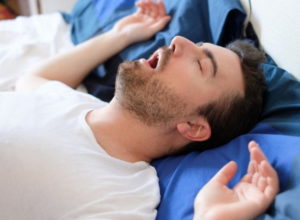 What Are the Warning Signs of Sleep Apnea?

The news of Star Wars star Carrie Fisher’s (Princess Leia) death didn’t only shock the world, it also brought up lots of questions about the