Is Sleep Apnea Hereditary? And Other Risk Factors 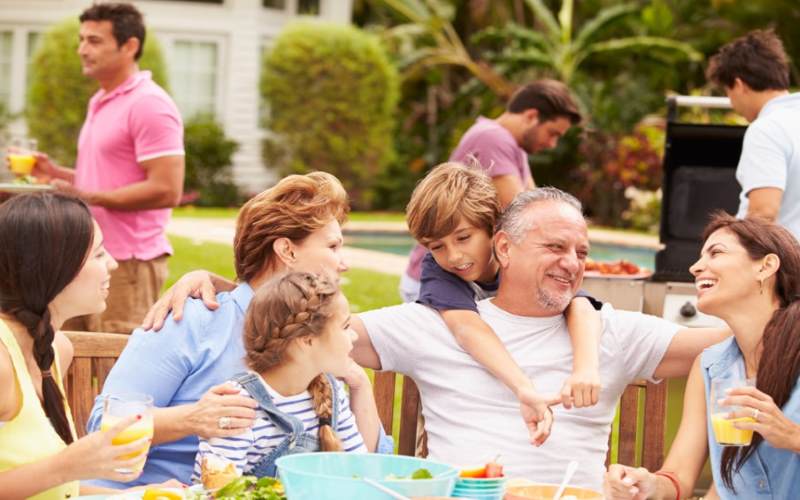 Each individual is unique in their own way – physical traits, facial structure, body shape, characteristics, etc. A lot of these are inherited as half of your genes come from your father, while the other half is from your mother. Your genetic makeup writes the instructions on every aspect of your physical being. Unfortunately, this includes your susceptibility to certain health conditions. But does this include sleeping disorders like sleep apnea? Is sleep apnea hereditary?

Sleep apnea is one of the most common sleep disorders in the world. Affecting more than 25 million American adults, loud and excessive snoring caused by disrupted breathing does not just make a bad night’s sleep, it is a sign of a more serious problem.

The lack of oxygen intake can lead to a long list of health issues, such as hypertension, heart disease, type 2 diabetes, metabolic syndrome, acid reflux, daytime sleepiness, memory loss, and even depression.

While researchers seem to have found a genetic link, they are yet to find the exact gene that is specifically responsible for developing the sleep disorder. On the other hand, obesity is hereditary, and one of the major risk factors of sleep apnea. This is because fat deposits around the neck can cause narrowing of the air passage and blockage to your airways.

Snoring does not automatically mean you will develop or have sleep apnea. Your odds of getting it are certainly a bit higher.

There are three basic types of sleep apnea:

Who is at High Risk for Sleep Apnea?

These are the risk factors for Obstructive Sleep Apnea: 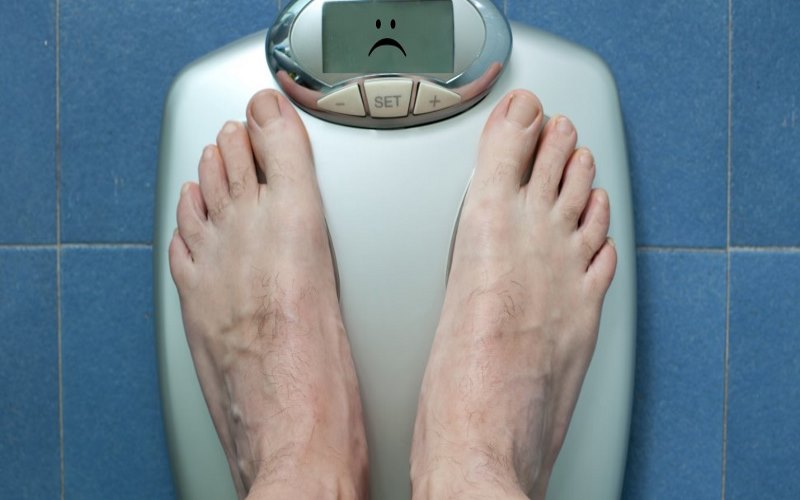 These are the risk factors for Central Sleep Apnea:

Risk factors such as family history and physical features that are inherited, such as a smaller lower jaw, larger tonsils, high-arched palate, larger tongue, and larger neck circumference, are genetic factors that lead to developing OSA later in life. Obesity, alcohol, smoking, and drug consumption are outside factors that are controllable.

Children younger than one year of age can also have sleep apnea – also known as infant sleep apnea or pediatric sleep apnea. This sleep disorder is characterized by pauses in breathing during sleep. The American Sleep Apnea Association claims that around 1% to 4% of children in the United States suffer from this form of sleep apnea. Many of them are 2 to 8 years old.

Infant sleep apnea can be CSA, OSA, or a combination of both. Symptoms include:

Though experts are yet to pinpoint the exact cause of infant sleep apnea, the risks and their potential causes have already been hypothesized, namely:

It is important to get the right testing as soon as possible, typical symptoms include:

It is extremely important to take your child to the doctor as soon as you suspect she/he has sleep apnea. Your pediatrician can refer you to the right sleep specialist.

To diagnose the disorder, the doctor will interview the parent regarding the child’s symptoms, conduct a physical exam, and lastly and more importantly, schedule a sleep study.

A sleep study will show everything your child is going through throughout the night. Of course, this means spending a night at the hospital or sleep clinic.

Sometimes, the problem could be more complex and the doctor may not be able to provide an accurate diagnosis. In most cases, the doctor will recommend an oximetry test. This is an initial screening that can be done at home by the parent.

The first thing to look for in a sleep apnea problem in children is the signs of snoring. Also, sleep doctors may recommend the “electrocardiogram” to rule out heart issue problems. 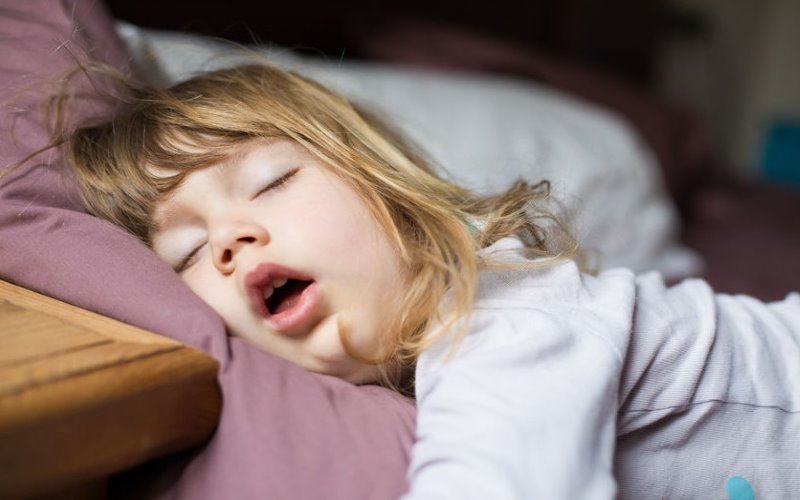 As said earlier, the cause of sleep apnea can be attributed to a lot of different factors, such as health and lifestyle choices. However, it is also undeniable that genetics, in some cases, play a big role in one’s risk of developing sleep apnea. 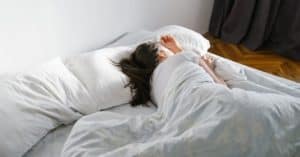 Obstructive sleep apnea is a condition that affects millions of adults all over the world. While it may be prevalent, this does not take away 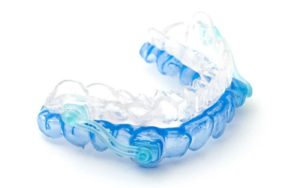 Tired of CPAP Masks? Here are some CPAP Alternatives

For the majority of people, sleep comes naturally. They fall asleep and wake up in the morning feeling fresh and ready to go. For snorers 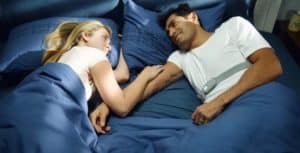 How to Stop Someone from Snoring Without Waking Them

Sleeping next to someone who snores can be a difficult ordeal. You do not want to embarrass them about their snoring habit but at the