There are a few known treatments available for curing sleep apnea. But the studies continue in a quest to find more advanced and effective treatment options for those who need it. In this guide, you will learn more about the new advancements as far as new sleep apnea treatment is concerned so you can choose the right treatment approach (with the guidance of your sleep doctor, of course).

When it comes to choosing a device to use for treating sleep apnea, you have quite a few options. Continuous Positive Airway Pressure (CPAP) device is the most commonly used and recommended one for use by those with sleep apnea. As the leading therapy for this condition, patients are required to wear a nasal mask during sleep in order to keep the airway open.

But as new technologies become available, new devices are also available for those who want to address the symptoms of sleep apnea. Provent is one of the new devices designed to treat sleep apnea. This device consists of a valve that is placed over the nostrils. This valve comes with low inspiratory resistance but with high expiratory resistance. As a result, it increases the volume capacity of the lungs and introduces high positive airway pressure creating a dilation of the airways. According to experts, this particular effect is responsible for its 50 to 60% effectiveness.

This device has been around for a few years now but it isn’t as widespread yet because there is not enough traction. In addition, many of the initial users of this device complained of a discomfort with its use, which is probably one of the reasons why it never garnered adequate attention. 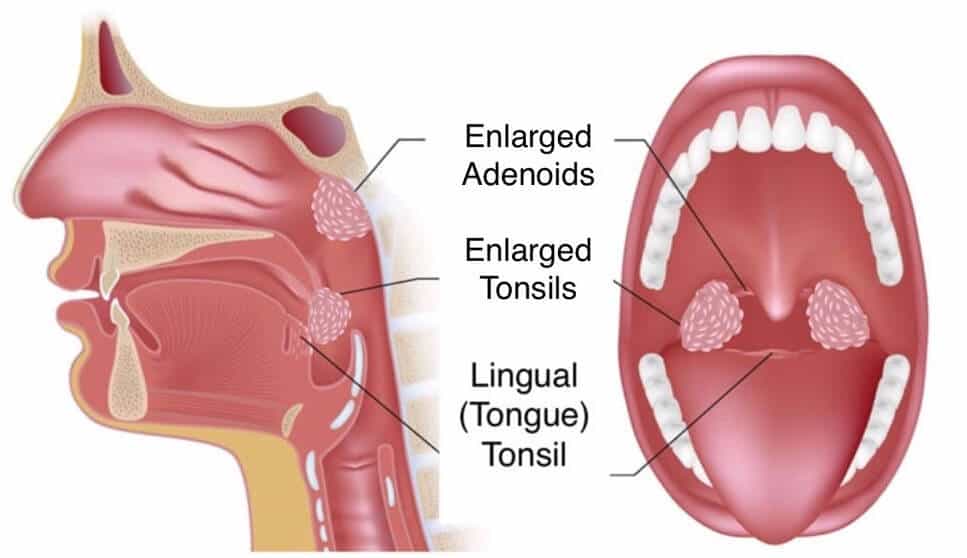 Another new device that is being considered for new sleep apnea treatment is the genioglossal stimulation device. There are many companies that are manufacturing this particular device but Inspire is one of those companies that are nearing the completion of its FDA trial. This device is designed to stimulate the genioglossus muscle to facilitate the opening of the pharyngeal airways while sleeping.

Winx is another device that is being studied as a possible treatment for sleep apnea. This device is made up of a console and a mouthpiece. The console generates negative pressure that is applied to the oral airways through the mouthpiece. The device works by pulling the palate and uvula forward, along with the tongue, to open up the pharyngeal airway. As a result, this device ensures the patient unobstructed breathing while asleep. As of initial studies, this device scored 41% success rate in patients.

The following are the list of current options for anyone diagnosed with sleep apnea, especially in terms of diagnosis and treatment. Most of the new sleep apnea treatment and therapies are still in their infancy stage so you can expect more breakthroughs soon.

One of the most promising new treatments available for patients with obstructive sleep apnea involves surgically implanting a device onto the patient’s chest. This device is responsible for the hypoglossus nerve stimulation, which recent studies have revealed is effective for patients with moderate to severe cases of sleep apnea. Within 12 months following the implantation of the device, the cases of obstructed breathing improved by up to 50%. 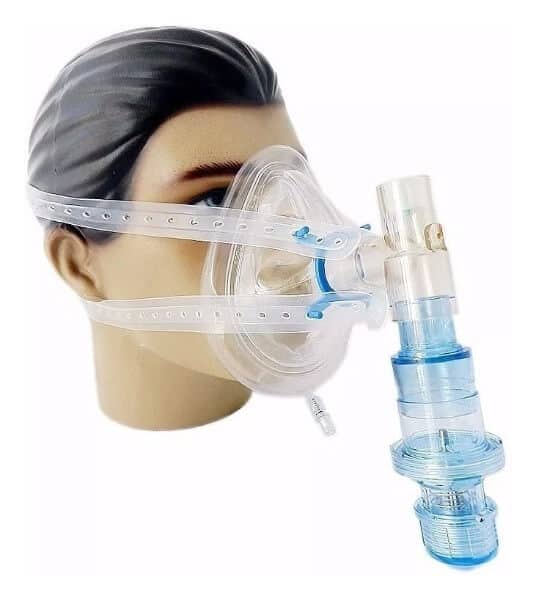 One more treatment that is making waves in the battle against sleep apnea is known as Expiratory Positive Airway Pressure (EPAP). This treatment involves the use of disposable adhesive valves that are placed over your nose while you sleep. The valve opens up during inhalation in order to keep the airway unobstructed. The airflow is directed into smaller channels when you exhale so as to create pressure and keep the airways open. The use of the valves therefore facilitates the process of opening up the airways so you can experience unobstructed breathing. This process helps to ensure uninterrupted sleep and also prevents snoring, which comes with sleep apnea.

Whichever of these new treatments and therapies are recommended for you, it is important to heed the advice of experts. They are the ones who know your symptoms best and can recommend the ideal treatment to address this health concern. 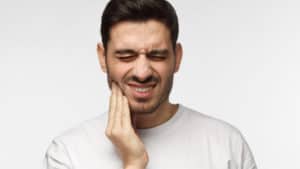 What is TMJ Dysfunction?  Your jaw plays a vital role when you eat, talk, or chew. You might not notice it but you will once 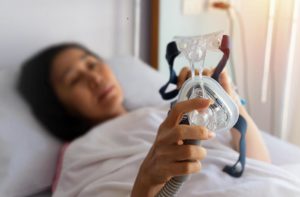 Things to Consider to Stop Sleep Apnea Without CPAP

For most chronic snorers or people who suffer from sleep apnea, getting a good night’s sleep on a regular basis seems impossible. As a result, 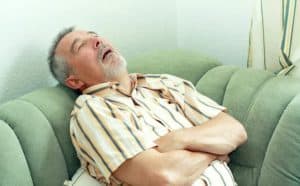 Guide to the Most Effective Snoring Solutions